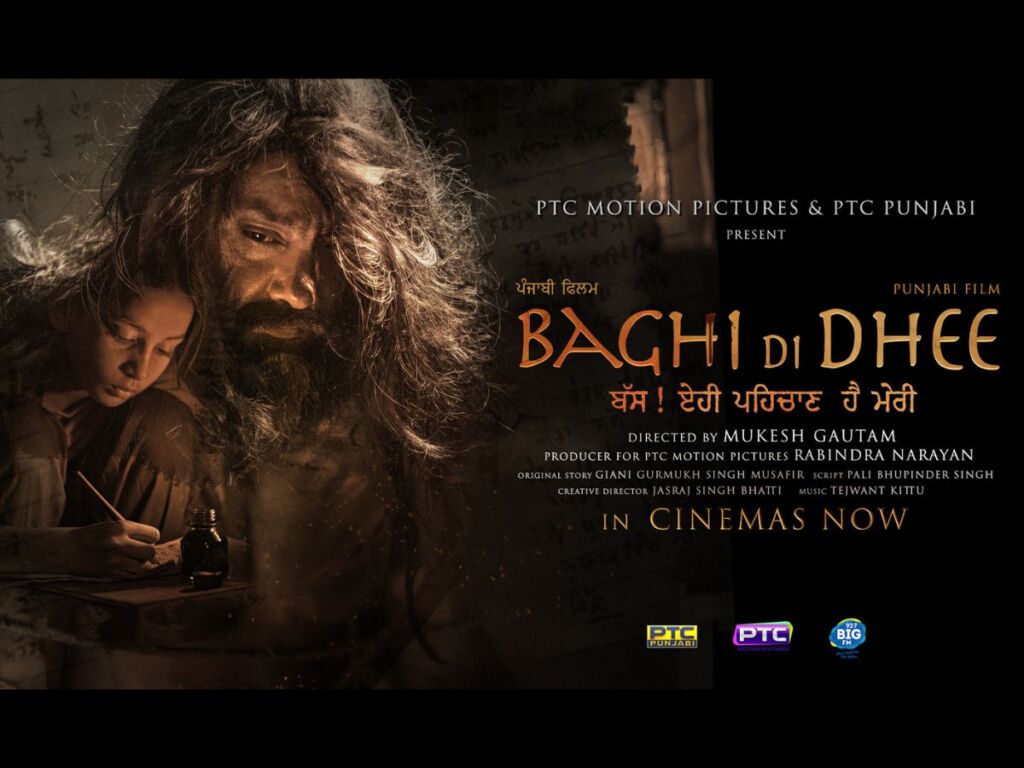 New Delhi (India), November 28: PTC Motion Pictures released one of the most anticipated films of the year ‘Baghi Di Dhee’ which talks about the revenge, revolt and valor of the revolutionaries. The film is helmed by ace-director Mukesh Gautam and bankrolled by Rabindra Narayan, MD and President, PTC Network. ‘Baghi Di Dhee’ was released in theaters on November 25 and has managed to win hearts of the audience with its out-of-the-box presentation.

The original story written by Giani Gurmukh Singh Musafir glorifies the rebellious spirit of the warriors of ‘Gadar’ movement who battled against the British empire. Furthermore, it sheds light on the challenges and hardships of a 14-year-old-girl who fought for independence and is proud to be referred as “daughter of a rebellion.” The hallmark of the film is its ‘script’ which is written by highly-acclaimed writer Pali Bhupinder Singh.

The stellar cast includes Kuljinder Singh Sidhu, Dilnoor Kaur, Vaquar Shaikh, Gurpreet Bhangu, who did justice to their characters in the movie. Talking about the movie, Rabindra Narayan, MD and President, PTC Networks said, “Fortunately, PTC does not have pressure of box office compulsions of having big names and formulas to draw crowd. We believe in story being the most important aspect of any film project. For us it was important that the story is deep rooted in the ethos of Punjab with focus on the contribution of unsung heroes in Indian Freedom Struggle. It’s a film with soul and hopefully Punjabis would appreciate the way the subject has been presented.”

‘Baghi Di Dhee’ is undoubtedly a must-watch film as it enlightens the younger generation about the sacrifices made by the bravehearts. 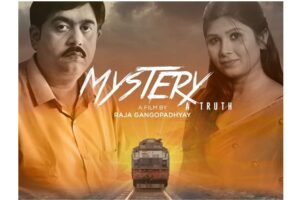 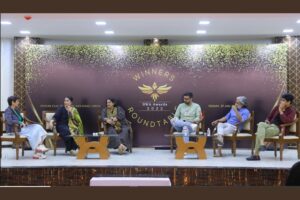 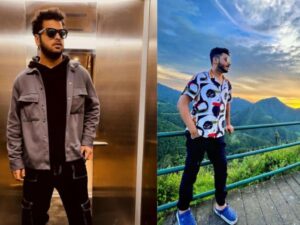 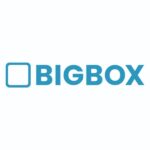 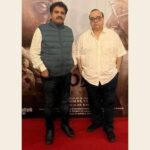 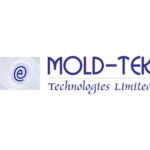 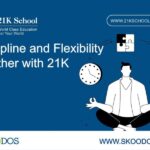 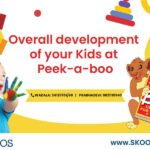 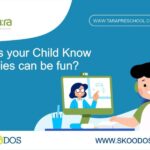 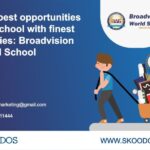 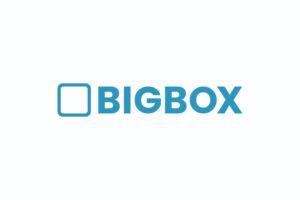 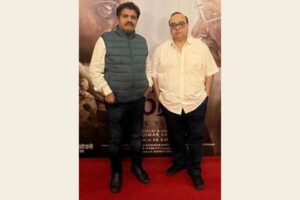 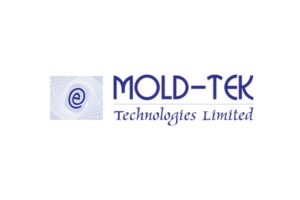 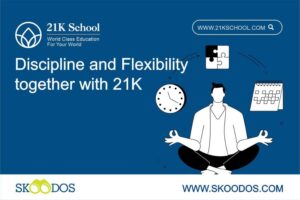