Mumbai, October 4: It is said that when you truly set your mind to it, nothing is impossible. This adage has been proven again by the passionate team of experts from Midday who brought the first-ever Midday International Showbiz Icon Awards to life. Led by the Sales Head at Midday, Rahul Shukla, his team of consummate professionals worked day and night, pouring their heart and soul into building this event to be a paramount success. Furthermore, the management head for the film vertical in Midday, Ruchi Shah, along with Sabina D’Souza, Pooja Jadhav and other dedicated team members, made sure that the elite of Dubai grace the event and, most importantly, have a memorable time.

When approached for his take on how he managed to pull off the grand event, Rahul Shukla said that he was extremely delighted that his months of planning, coordinating and bringing all elements together for the Showbiz Icon Awards have proven to be extremely fruitful. “We managed to get reputable sponsors for the awards like Mr Sunil Shah, the owner of B4U TV Network and Mr Suhail Galadari, the co-chairman at Khaleej Times. I’m very thankful to them for being so kind and generous with us. I’m also pleased that our choice of selecting Dubai as the host city proved to be a superb decision.” Rahul further expressed heartfelt gratitude towards his team and co-workers who worked even odd hours to ensure everything functioned smoothly.

Several Bollywood stars like Neha Sharma, Vivek Oberoi, Zareen Khan and many more too attended the event and made it even more glamorous. The creative brain behind the show, Ruchi, had a very clear goal in mind. “I wanted to extend a grand platform to all the talented artists and performers of our film & entertainment circle. I wanted to create a space where people from many nationalities came together, exchanged ideas, socialized, and also got recognized for their outstanding work.” Everyone from the Midday team was thrilled to see the event reach pinnacles of success as the night went on.

Fashion statements were galore as the hosts as well as the guests showed up in a myriad of sparkling gowns, dapper tuxedos, and stunning silhouettes. A number of dignitaries were present at the award function and were seen having a great time socializing, making connections, and enjoying the magnitude at which the event was organized. As per reports, the event team behind this opulent affair carefully picked and chose their awardees, ensuring that everyone who deserved to be lauded for their efforts should be included. A broad spectrum of honours was bestowed upon the beneficiaries, including Aditi Rao Hydari as Iconic Actress Female, Neha Sharma as Iconic Performer, Zareen Khan as Iconic Actress, Vivek Oberoi as Iconic Multi-Talented Actor, Daisy Shah as Iconic Style Icon, and Amyra Dastoor as Iconic Fashion Trendsetter. We must say full points to the entire Midday team handling this event for projecting such fine management skills and roping in a significant audience, given their debut in a country outside India.

With such a high standard to look up to, we definitely expect Midday to make another appearance very soon on an even grander scale with more surprises up their sleeves. 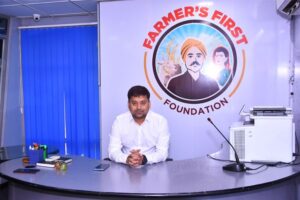 August 13, 2022
We can end hunger and starvation together by our unbridled acts of kindness, says PARIS KESWANI 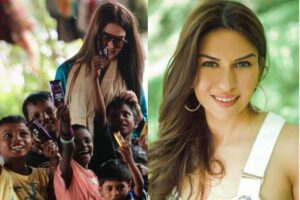 We can end hunger and starvation together by our unbridled acts of kindness, says PARIS KESWANI 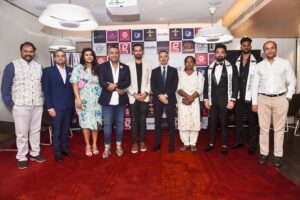 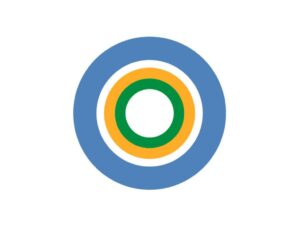 August 13, 2022
We can end hunger and starvation together by our unbridled acts of kindness, says PARIS KESWANI

We can end hunger and starvation together by our unbridled acts of kindness, says PARIS KESWANI 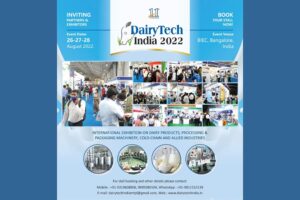